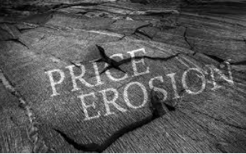 The world of betting and trading is ever-changing: as such it’s crucial if you are to keep your edge in this game to constantly monitor average prices returned from your chosen method or strategy. This is to ensure you are not suffering from gradual diminishing returns over time. These can creep up on some without them even knowing, where price erosion can be mistaken for general poor form or drawdown.