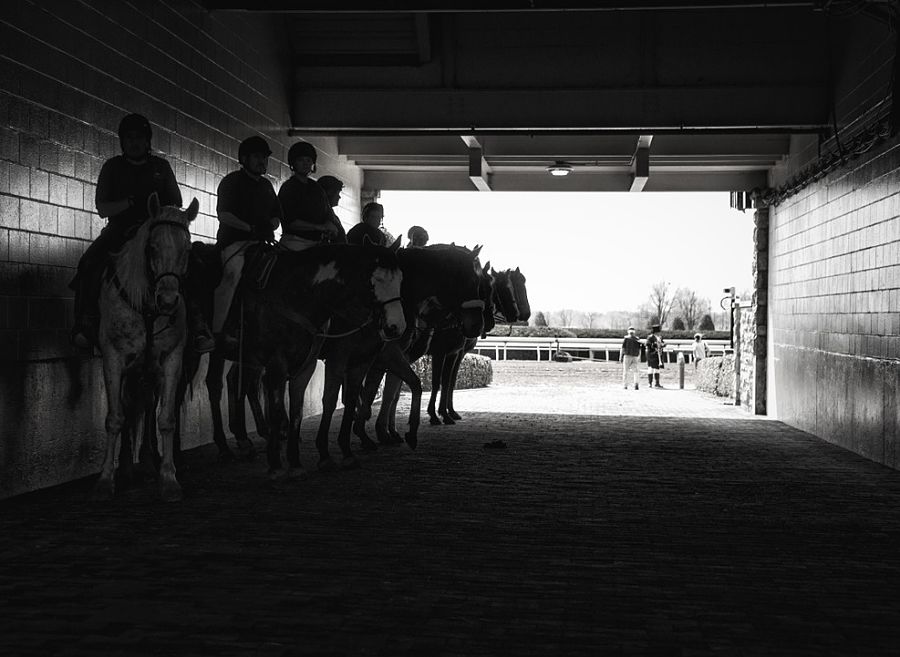 With Cheltenham less than a week away it’s great to hear the stories of those owners who will be arriving at the festival having paid little or nothing for their horse. In a word fairytale stories.

None better than the syndicate of 17 regulars from a Pembrokeshire pub whose horse Tobefair has been doing serious damage to local bookmakers after winning his last seven races!

Low and behold Tobefair is now Favourite for the Pertemps Hurdle on Thursday 16th at a price of 7/1.

This will be the first run at Cheltenham for trainers Debra Hamer and her husband Paul who only have 8 horses in their care. Strange to think Willie Mullins entered three times as many horses in the Supreme Novices Hurdle alone.

Here’s the bit I really like, when Tobefair won at Warwick the local Coral and Betfred shops in Pembrokeshire had to borrow £20,000 from their offices in Carmarthen for the Pembrokeshire branches to pay out. Get in!

Who’s to bet against this happening again at Cheltenham in the Pertemps next Thursday?

Personally I wasn’t go to have a bet in this race but with Tobefair being a consistent sort and at an nice each-way price of 7/1 I couldn’t resist a small each-way.

Let’s hope we see 17 delighted pub regulars jumping for joy in the winners enclosure come the day. I certainly wouldn’t bet against it happening in the Pertemps next Thursday as Tobefair is not there just to make up the numbers.

A major winning day on Monday with a 16/1 and 7.4 winner but was it enough to bring the trial into profit? Click below to see how much they ended up making on the week.

Matt the man behind the service has admitted this year has not got off to the greatest of starts and has re-arrued his members that his selection process has not changed one bit. That message went out on the Sunday and it was on Monday the service made a bumper profit. So more of the same would do – but is it to late?

A nice 8/1 winner last week but still ended the week £20 down to advised stakes. Certainly not looking good for this going into the last week and would have to rely on a miracle big odds multiple to get back into anywhere near a  profit.

See where they stand here.

Our 12 weeks of testing came to an end last week and from a small betting bank and with just 2 losing days it certainly did the job for those looking for a decent compounding strategy.

You can read my final thoughts and plans for this method going forward here.