The luck of the Irish… or was it? 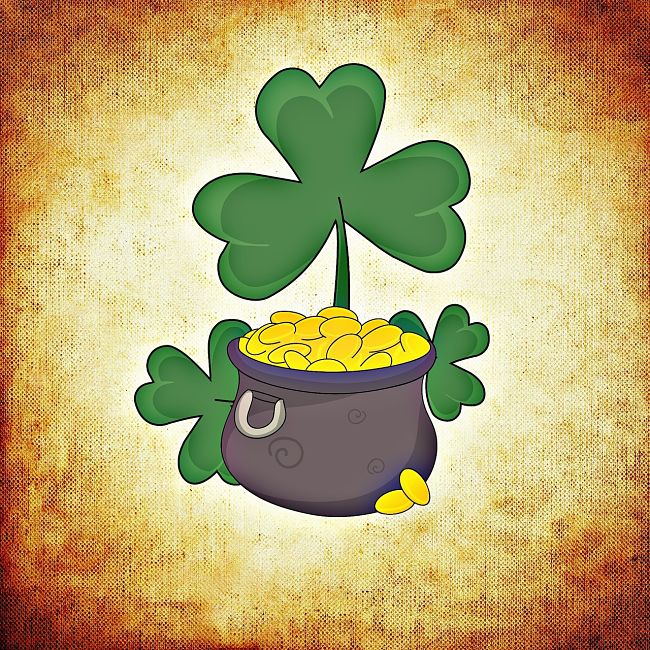 Just a short one this week before I have a few days away on holiday – and boy do I need it!

First the hot water tank leaked. And then the washing machine went on the blink (although managed to fix that myself with a part costing just £10 – thanks to the internet for the help on that one!).

Then just when you’d hope the bad luck is all over, the fridge freezer went down too. Well they say it comes in threes… Luckily, switching it on and again over 24 hours seemed to fix the fridge… I hope.

Question is, why does all this happen just before you’re due to go away?

Do the appliances wait until you’re due to go away then actually choose to explode? Tell me I’m not alone here and that it happens to you to? Otherwise paranoia is going to set in big time. Yes, all the white goods are out to get me!

Anyway, I’m sure the connections of the latest big winning coup pulled off in Ireland will be having a longer break than myself, and all paid for courtesy of the lovely bookies I might add.

It is hard enough pulling off one gamble, let alone lining up three selections for a planned coup and backing them in a treble. This takes some doing and that’s exactly what connections pulled off at Roscommon on August 2nd.

The trio of selections were backed at combined early prices of a mammoth 3,314/1! The treble at starting prices (SP) was just a fraction of that at 42/1.

It is said to have cost the bookies between £1 and £4 millions pounds as all three Charles Byrnes-trained horses won with none another than the excellent Davy Russell on board.

Judging by their small SP prices, It is clear the selections had been hammered down in price as soon as the ‘Live’ betting markets at the racecourse with bookies looking to reduce their huge off-course liabilities.

Trainer Byrnes told reporters: “After Galway we needed it. I did my brains in at Galway with Sea Light and Crystal Pearl.”

In one statement Byrnes revealed the only planned the coup in the past couple of weeks.

Then he told the Racing Post: “It’s just the way it turned out. I won’t say that I planned this. I just had a bunch of six or seven horses that hit form and I thought, to hell with it, I may as well throw three or four of them in together and we only put it together in the last couple of weeks”.

Yes, we believe you Charles…

It just goes to show how many attempts there were at gambles that probably failed but of course you won’t hear about them so much.

Then again, with a treble priced at 3,314/1 you could have 3,313 failed gambles and still come out on top – and you don’t need massive stakes on at those prices to make some serious money.

It seems using multiples to pull off gambles has been attempted more and more by connections recently, as evidenced by another coup from last year backed by the legendary Barney Curley.

Maybe this is a way of connections getting their stakes on at big prices and without any hassle in getting the knock back from bookie restrictions…?

Quite contrary to what we’ve been told about multiples being a game for mugs. Maybe they aren’t if you’re in the know.

It is the fourth week already of the three services we have on trial. Are all three firing on all cylinders yet? Find out by clicking on the links below…