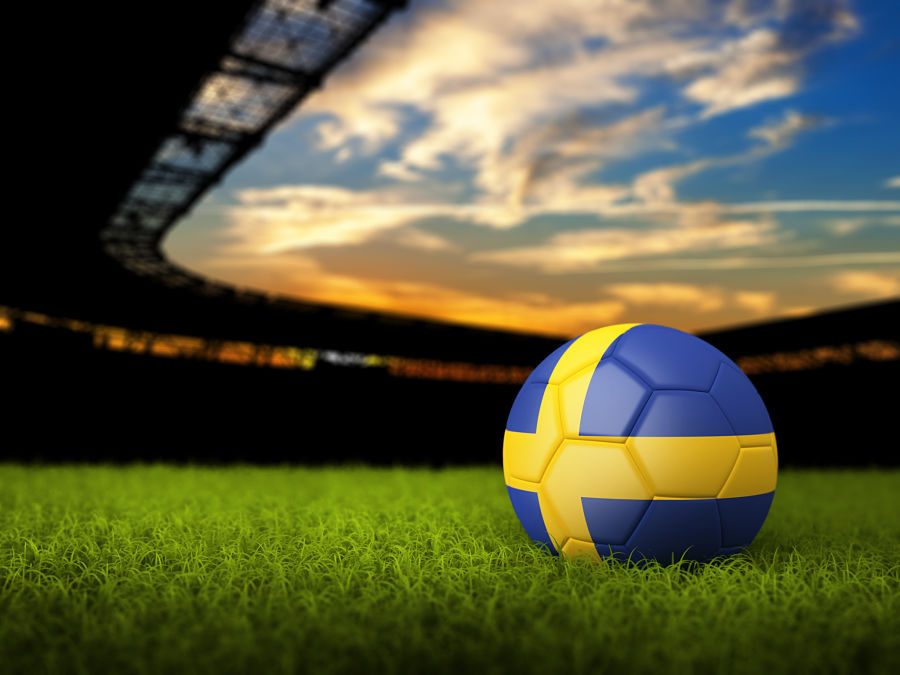 The start of the Premiership is just over a fortnight away and no doubt many will be looking forward to getting stuck into some trades. Maybe not wise to start any serious trading straight away of course as we simply don’t have anything to go on apart from last seasons form and a lot can change.

Many bettors/traders start to get serious after at least 6 league matches have passed and when the strengths and weakness of teams start to become apparent.

Just because the main euro seasons are long finished it does not mean the opportunities cease. Far from it.

You can still play the summer leagues with some degree of certainty and it’s good to see the liquidity in these leagues build over the past few years.

The Swedish Allsvenskan and American MLS, for example, give ample opps for summertime footie traders.

Some of these leagues such as the Allsvenskan in Sweden are prevalent for goals, in particular late goals that are great for laying the draw late on given the right in-play stat signals are present. Take a look here for the Swedish Allsvenskan league. 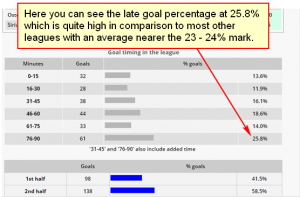 Also for some reason I find the pre-season friendly’s in the UK prevalent for draws so always look to lay winning teams late on that have a slim one goal margin and Lay for small liabilities.

It’s amazing how many games end ‘honours even’ which pleases both sides. After all they are friendly’s so when better than to share the spoils?

Against The Double (ATD) & Back Both Teams To Score (BTTS) news…

If football is not your thing you can always look to have another method to keep things ticking over. That’s what we are trying to do over at the Testing Pod this summer with our two prong approach – a horse racing lay method and a footie method that both can be followed individually or together daily.

The maximum amount of bets on any day will be 4 but normally you could be done and dusted for the day after just two bets.

We are also aiming for both strategies to be as low risk as possible and with a relatively small betting bank that we can upscale. We have set a target of obtaining 4pts from each method monthly and as you know have already achieved that on our first cycle and our new cycle begins on Saturday 5th August.

Apologies to keep harping on about this but it really is exciting stuff with enormous potential in well funded markets and I don’t want you to miss out and so keeping throwing these weekly reminders in.

You can read more about both here: