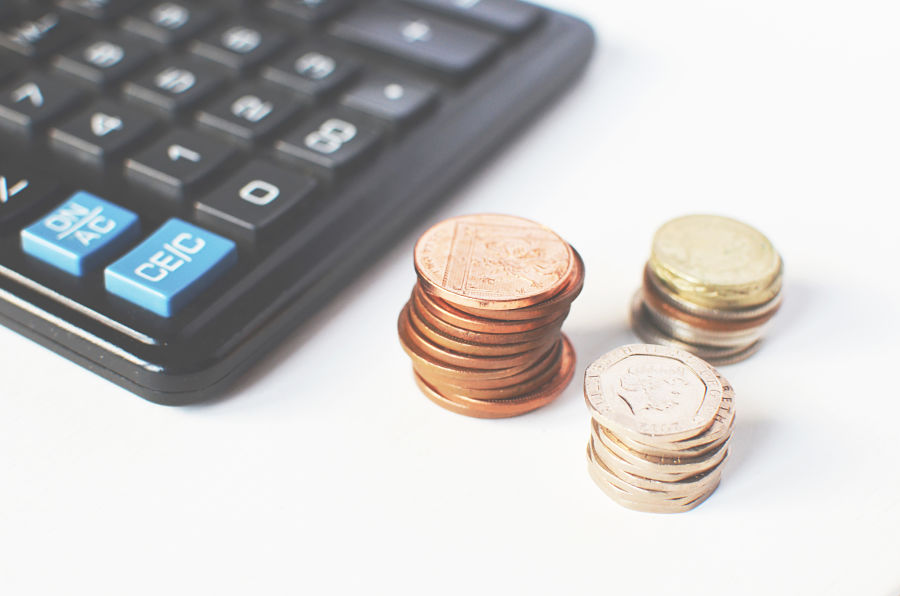 For me and for most pro bettors deploying sensible money management is as important as the strategy or service itself in order to make long term profits,

In my early days of betting most of my wagers were placed using level stakes, in other words placing the same amount on every selection regardless of price.

In part that was naively born from listening to betting shop punters about how it was the only way to go. So ok I did make a long term profit but it was very slow going. This led me to believe there has to be a better way of using my resources (betting bank) to derive a bigger profit?

So from my own research and listening to my other well established pro bettor colleagues, one aspect became clear, and that was simply placing the same stake on every selection was just not the way to go and in part was a lazy approach to betting with its host of complex variables. Put simply, level stakes was not an efficient deployment of resources.

Each selection in any given market has a greater or less chance of winning based on prices and other various factors, therefore we should stake accordingly to gain maximum return.

Since the early days I developed a way of grading my bets and would allocate a stake based on the strength of the selection.  This in turn increased my turnover as I would now incorporate bets I would have otherwise left alone albeit I would bet them to smaller stakes, maybe at a quarter or half my normal stakes.

I revised the staking on most of my strategies and adapted them to suit each method’s long term win/lose pattern/strike rate and average price of winners. If the new staking plan involved slight loss retrieval then so be it. So long as it was comfortably within my risk threshold and the risk/reward return was worth it then I would adopt it forthwith.

If you have been a regular reader of my testing pod you will notice a test under the banner ‘BTTS’ (Both Teams To Score ) that myself and Les Robson have been running. In this test we have been adopting a 1pt SAW stop at a winner staking plan. The aim is to win 1pt per day from two selections. Then if the first one loses we move onto the second match and look to recover lost stake from the first match plus our 1pt aim for the day. If that also loses we take the hit and wait for the next day. So for example if we aim to win £10 at odds of 2.50 we would place around £6.70 @2.50 to win just over £10 (exc Betfair comm’s).

Doing this has so far made a profit of nearly 16pts. Therefore if aiming to win £10 per day you would have netted almost £160 profit. Not bad at all from just a maximum of 2 bets per day.

Here is a classic example where I think profit could be ramped up with very little added risk based on the last 5 months Win/Lose pattern.

So far the longest losing run has been 8 matches and based on that lets see what happens when we use a staking of 1pt on the first match, and if that loses  2pts on the second match.

Therefore instead of aiming to win 1pt profit  we simply place 1pt on the first selection at the odds offered. So £10 on at 2.50 would deliver £15 profit. If that loses we would then place a 2pt win on the second match again at the odds offered. If they both lose we take the hit and start again on the next day with 1pt.

Here’s the outcome using the above staking;

Remember, this increase was from the very same selections given free over the past 5 months so NO back fitting.

Now lets see the results using what I call the ‘15 step extended Fibonacci’ sequence that goes like this;

Again more profit was delivered and very safely seeing as the longest losing run has been just 8 with 5 months of selections so plenty of buffer built in.

It gets even better….

Next week I will show the staking plan myself and Les have finally agreed on that both makes excellent returns (in fact doubles the16pts made on the testing pod) and has a nice safety buffer built into its staking. So don’t miss that in next Wednesday’s Betting Doctor email!

If you haven’t done so already, head over now to see what the Testing Pod trial is all about and follow the BTTS daily selections if you wish? Click here: