To cash out or not to cash out? That is the question! 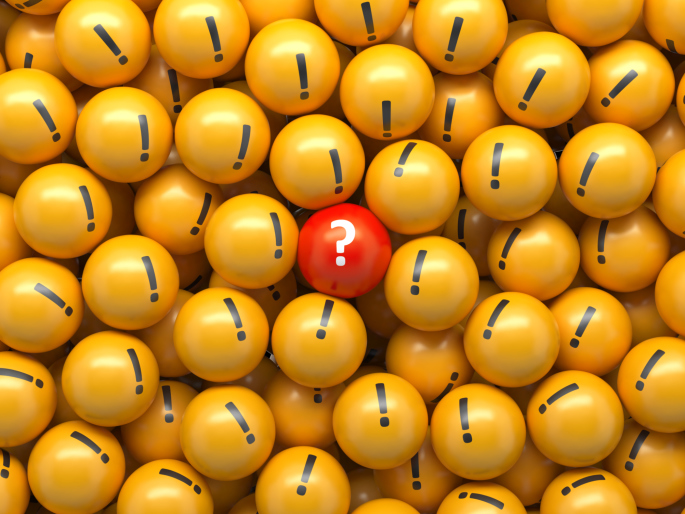 PLUS: Fancy the £40K challenge?

To cash out or not is a massive dilemma that most punters will encounter at some point if placing accumulator bets, or for those that trade in-play…

For example, you have picked a five-fold accumulator and your first four have won. You are now waiting nervously for your fifth selection to complete your acca. 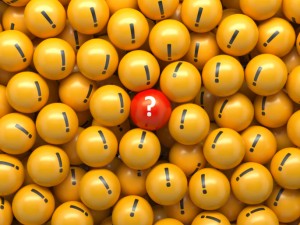 Betfair Sportsbook will offer you the chance to bail out early by offering you a reduced cash-out from the full winnings, a bit like the banker in Deal or No Deal.
It’s obviously a personal decision and not one that can be made for you. You have to ask yourself the question: How would you feel if your last leg of the acca lost, as opposed to cashing out for the smaller value earlier?
Surely it’s better to have more than what you started out with, rather than sulking over the extra money you could have won if you never cashed out? Maybe an ideal solution is where you can part cash out some of the winnings and let the rest run. This is now offered by Betfair Sportsbook, on a sliding scale, where you can choose the amount you want to cash out and the amount you want to leave running. Remember, when gambling, we cannot predict the future, so it’s best to draw out some of your potential winnings. Well that’s my take on it, but (as ever) it’s a very personal decision. One thing’s for sure: cash-outs have now made it quicker and easier than ever before to close your position, compared with the olden days of having to work out your stakes manually to cash out – or ‘green up’, as it’s commonly known. The Betfair interface products such as Fair Bot and Bet Angel etc were the first to make the whole process a one-click option, and then Betfair’s Exchange and Sportsbooks followed suit. Due to its enormous popularity with Betfair, the feature was quickly introduced by several bookmakers to gain a short-term marketing edge over their rivals. Bad value… Unlike Betfair cash-outs, where they try and get you the best price based on  liquidity, bookmaker cash-outs are a different kettle of fish and are notoriously bad value. Not least because you are already starting from prices that are less favourable than Betfair, then add to that the inflated over-round that’s usually in built with bookie cash-outs, that can often range from 15% up to 40%!

Better still would be to simply lay on Betfair, which in a sense gives you a cash-out option, albeit across two different accounts. Doing it this way you would win far more from your cash-outs, even taking into account Betfair’s commission rate. Let’s be clear, bookmaker cash-outs are simply another marketing gimmick, with the mission of giving you as little back as possible. They’re best avoided, unless of course you haven’t enough in your Betfair account to cover large liabilities. The above is just another of my do-the-opposite-to-what-bookies-want-you-to-do theories. (By now I think this is becoming clear on my approach in waging war against the bookies.) On the above theme, spare a thought for this poor (well, not so poor) punter who cashed out before the last leg. What would you have done? Have a read here… $40K profit from bookies – is it possible? There is no better feeling than taking the bookies for every penny you can. In the next few days I have news on a very nice piece of software that if used wisely and with some strategic planning could make you many thousands of pounds before restrictions kick in. I worked out that it wouldn’t be beyond the realms of possibility to hit £40K. Yes, you read that correctly: 40k! But hey if we can make half that, we’re not doing too bad, eh? I made £77 on Saturday afternoon alone, and not a penny of my own money was ever at risk. By the way, this has nothing to do with bookies bonuses or new account offers. Make sure you keep an eye on your inbox and I will reveal all. Grand National dabble I can’t sign off without a mentioning the greatest steeple chase in the world: the 40-runner cavalry charge that is the Grand National. It’s a great spectacle, but not a race I would play in to make some serious wedge. Cue mother ringing me with her annual bets that she wants me to place. That reminds me, I don’t think she paid me for last year’s losers! Anyway, the Aintree meeting itself, apart from the National, is a pretty decent one. Willie Mullins has no less than 43 riders making the journey across the Irish sea, with Paul Nicholls entering 18 and Nicky Henderson 8. Aintree pointers I always look out for horses that either fell at Cheltenham or just failed to win by finding one to good, and then back them at Aintree if there is positive market support. On that basis, here are a few to look out for over the three days of the Grand National meeting… Un De Sceaux – JLT Melling Chase – Thursday Shaneshill & Roi Des Francs – Mildmay Novice Chase – Saturday Yorkhill – Top Novice Hurdle – Saturday Alpha Des Obeaux – Liverpool Hurdle – Saturday Some of the above have multiple entries and may not be an each-way price, depending on where they are finally placed – in which case, have a win bet on them so long as they are not odds-on. As for the National itself, I’m having a few small each-ways on The Druids Nephew, Holywell and Ofaolains Boy. Next week I will also have the trial verdict of my recent review of Racing Consultants. Find out more here.